Circumventing the Lottery for Immigrating to the United States 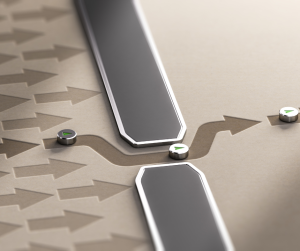 A significant proportion of foreign nationals who come to the United States to work as physicians have H1B status. Ordinarily, a foreign citizen must be counted in the H1B cap before obtaining H1B status. This involves participation in the H1B lottery by the applicant. However, there are a few exceptions to this general norm, allowing many physicians to circumvent the lottery. 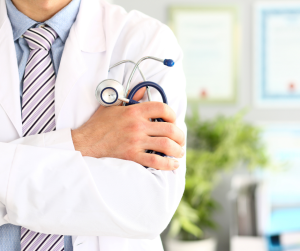 Employers are exempt from the H1B quota if any of the following conditions are met:

Additionally, if an H1B beneficiary is hired by a private employer, but employed by an organization exempt from the cap, the petition can be submitted as cap-exempt.

Despite the fact that these restrictions are not created specifically for physicians, teaching hospitals often qualify as cap-exempt employers. Therefore, foreign physicians engaged by these firms may achieve H1B status without entering the lottery system. In general, however, the H1B worker is only exempt from the H1B quota while employed by the same employer. 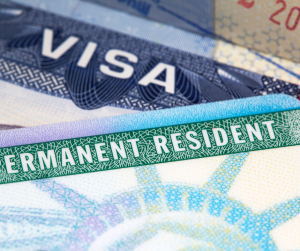 The J-1 exchange visitor program is used by many international medical graduates (IMGs) who seek to pursue graduate medical studies in the United States. Those IMGs who enroll in this program are, nevertheless, subject to a Home residency requirement (HRR) of two years. This implies that IMGs must return to their respective home countries for two years after completing their training before applying for H or L visas or permanent residency (i.e. a “green card”). In addition, such individuals are often prohibited from requesting a change of status in the United States. The purpose of this requirement is to encourage certified doctors to return to their native countries and practice medicine there.

Physicians who do not intend to comply with the two-year HRR may be able to get exemptions. Such J-1 doctors are ineligible for the most frequent HRR waiver, which is assessed from the absence of opposition from the home country’s government. Consequently, they often employ a waiver from an interested government agency (IGA), such as the Conrad 30 waiver program.

Most IGA exemptions, including the Conrad 30 program, allow J-1 doctors to acquire HRR waivers if they agree to practice for three years in a medically disadvantaged region of the United States. If the physician secures a waiver to the HRR based on satisfying the three-year service requirement, he or she is permanently exempt from the H1B limit. 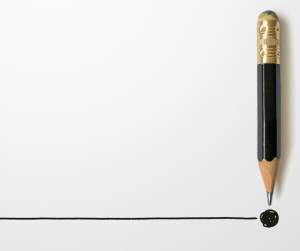 To address the country’s medical requirements, the United States depends on a significant number of trained and experienced doctors. Despite the fact that the H1B quota may still be an obstacle for foreign-born physicians seeking employment in the United States, a significant percentage of physicians find relief by qualifying for an H1B cap exemption. If physicians have concerns about immigration, are encouraged to contact our team of experts who will assist them in filling their visas, explore various methods & options for working in the United States and smoothen their goal of acquiring US citizenship.